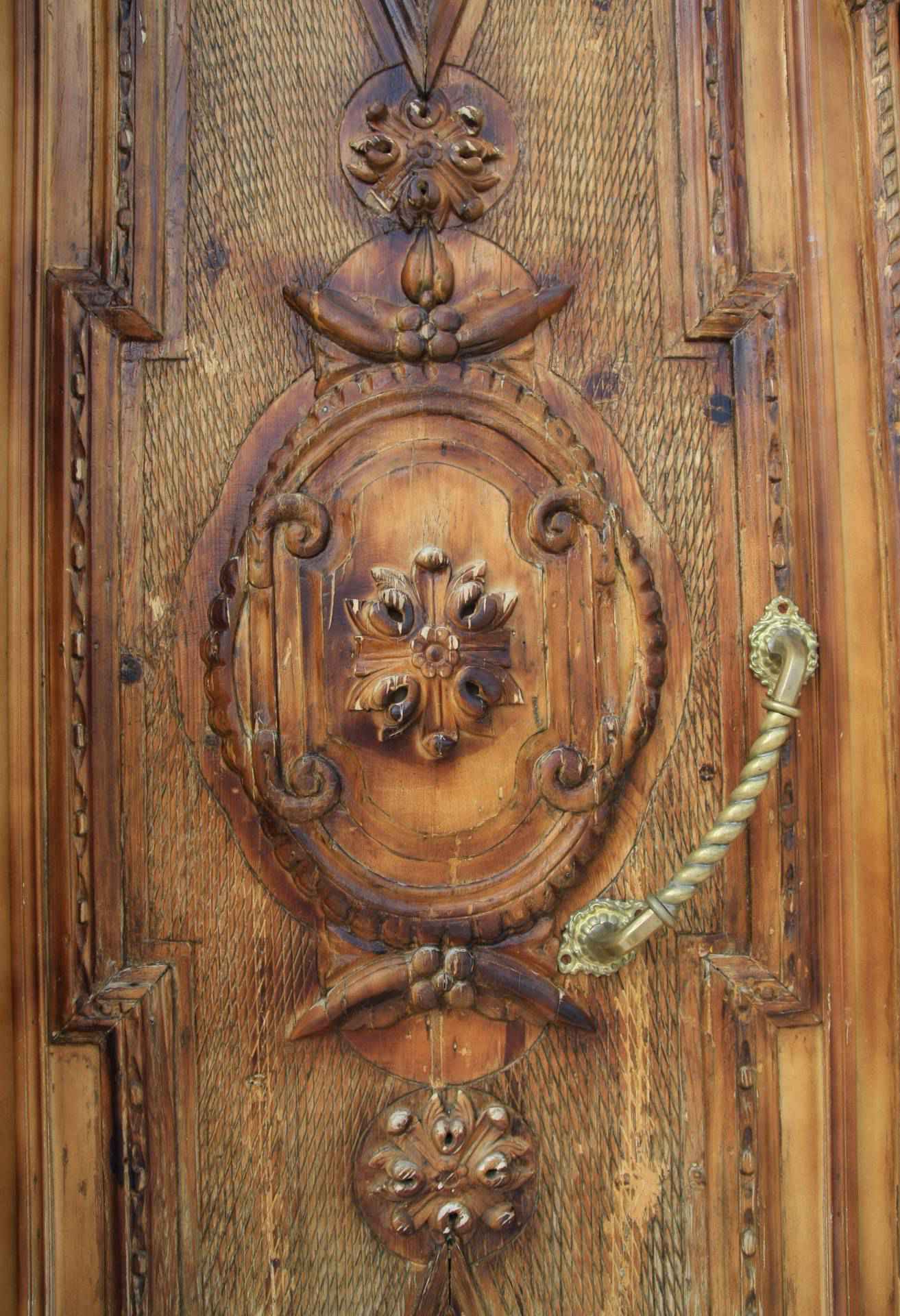 The Armenian Church of Saint Gregory the Illuminator , often known as Armenian Church, is the oldest Christian church in Singapore, located at Hill Street in the Museum Planning Area, within the Central Area. Originally a parish of the Armenian Apostolic Church, an Oriental Orthodox denomination, the last Armenian parish priest left in the late 1930s as Armenian population in Singapore dwindled. Fr. Zaven Yazichyan became the spiritual pastor of Singapore on 29 March 2016. Armenian and Oriental Orthodox services are regularly held at the church.

Architecture
The existing Armenian Church, built primarily in the British neoclassical style with a few eclectic influences, is centrally-designed in the manner of the mother church of Echmiadzin in northern Armenia. The church interior is circular, and said to resemble the round Holy Sepulchre in Cambridge, England. The circle however is imposed within a square-cross plan, with projecting square porticos using Roman Doric orders. The Palladian-style design may have been inspired by the circular plan for St Andrews's Church in Chennai, which is in turn derived from one of James Gibbs' designs for St Martin-in-the-Fields in London that he published in his Book of Architecture.

The original symmetrical design by Coleman included neither tower nor spire, instead it featured an octagonal cone supporting a small bell turret with Ionic columns. The current spire, designed by an English architect George Maddock, is the second to replace the original bell turret by Coleman. The original was first replaced in 1846 by a square tower with Doric pilasters. In 1953, the square tower was replaced by present spire that sits on an octagonal tower, and topped with a ball and cross. Maddock had the pitched roof replaced by the present one and, to support the tower and spire, added the east portico around the apse where the chancel is. The semi-circular chancel with the raised grand altar is located opposite the main entrance. Probably at the same time the main entrance on the west portico was also widened.

The Tuscan Doric porticos on the north, south and west fronts of the church are each topped with a triangular pediment. Originally the east front simply had a bowed apse with Tuscan Doric pilasters, however the bowed apse has since been boxed in by the portico on which the spire was built. The pediment on this portico is inscribed the date "1835", the year of the church's foundation. The north, south and west porticos were designed to allow horse carriages to pull into the porches, where ladies may then alight and step directly into the church without soiling their dresses.

Coleman's design is adapted to suit Singapore's tropical climate; for instance, the wide verandahs give shade and protect the timber-louvred windows on the ground floor from heavy downpours. The windows, in turn, diffuse the sunlight and induce cross ventilation. The pews are backed with woven rattan, a lighter, cooler and more comfortable material.

Located within the church ground are the Memorial Garden and the parsonage, a two-storey bungalow built in 1905 by Nanajan Sarkies in memory of her late husband, John Shanazar Sarkies. 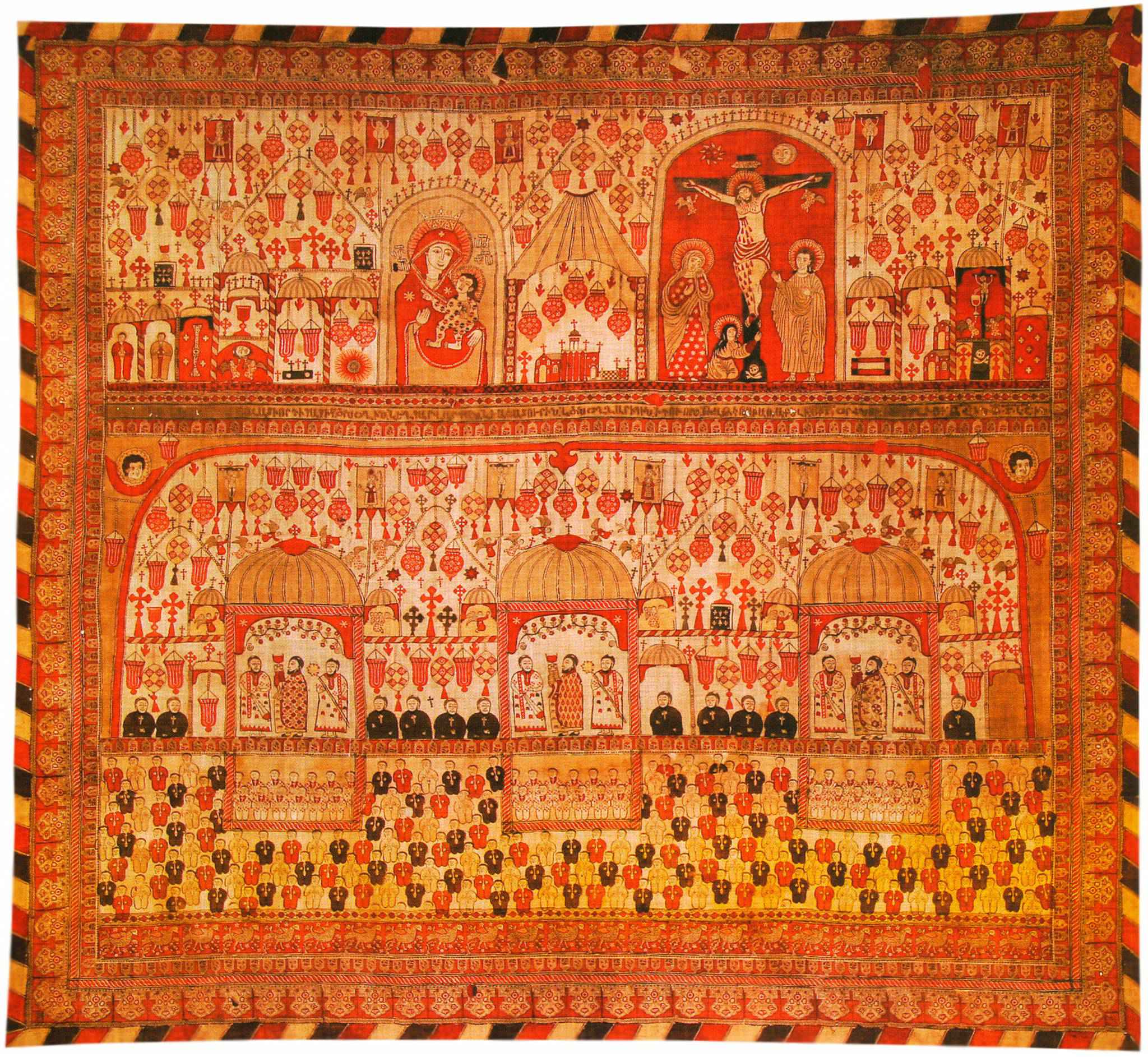