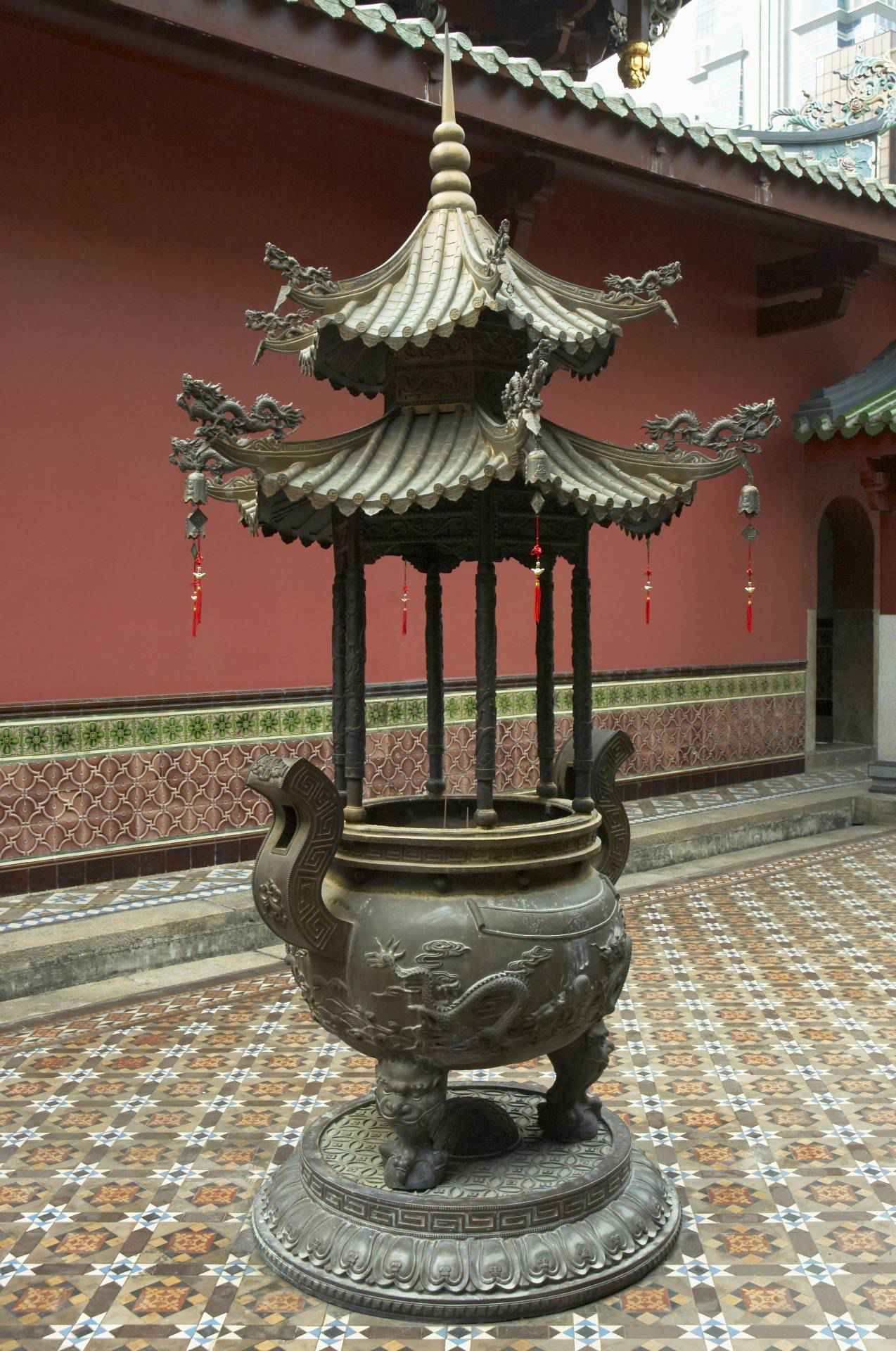 Yueh Hai Ching Temple, also known as the Wak Hai Cheng Bio from its Teochew pronunciation, is a Chinese temple in Singapore located in Raffles Place in Singapore's central business district. The temple, whose name literally means "Temple of the Calm Cantonese Sea", was the first stop for Chinese immigrants to Singapore in the early 19th century.

Yueh Hai Ching Temple is Singapore's oldest Taoist temple. It was constructed between 1850 and 1855, and was rebuilt in 1895. The temple holds a special significance for the Teochew community, whose way of life was closely associated with the sea.

Designed by Chinese craftsmen, the temple was constructed with rosewood imported from China. It is the only temple in Singapore to have detailed three-dimensional moulded ornaments on its roof as well as legendary Chinese figures engraved on its walls. Wooden plaques depicting auspicious characters, donated by traders and devotees, can be seen within its perimeter. The Guangxu Emperor presented a plaque to the temple in 1907.

The temple is divided into two parts, one dedicated to the Jade Emperor , the other to Mazu (Heavenly Mother). The temple is especially busy during the first and fifteenth day of each lunar month, as well as the third and twenty-third days of the third lunar month, which celebrate the birthdays of the Heavenly Father and Heavenly Mother.
After nearly a century and a half in existence, and following a painstaking two-year restoration by artisans from China ending in 1997, the temple was gazetted as a National Monument. The restoration process included cleaning and patching the temple's elaborate wooden carvings and figurines. Broken roof and terracotta floor tiles were replaced with similar tiles from China. The temple's main structure was restored beginning in 2011. Ngee Ann Kongsi, which owns the temple, committed $5 million to its restoration.
Today, the impressive temple attracts not only devotees who pray for safety and luck, but also many tourists. 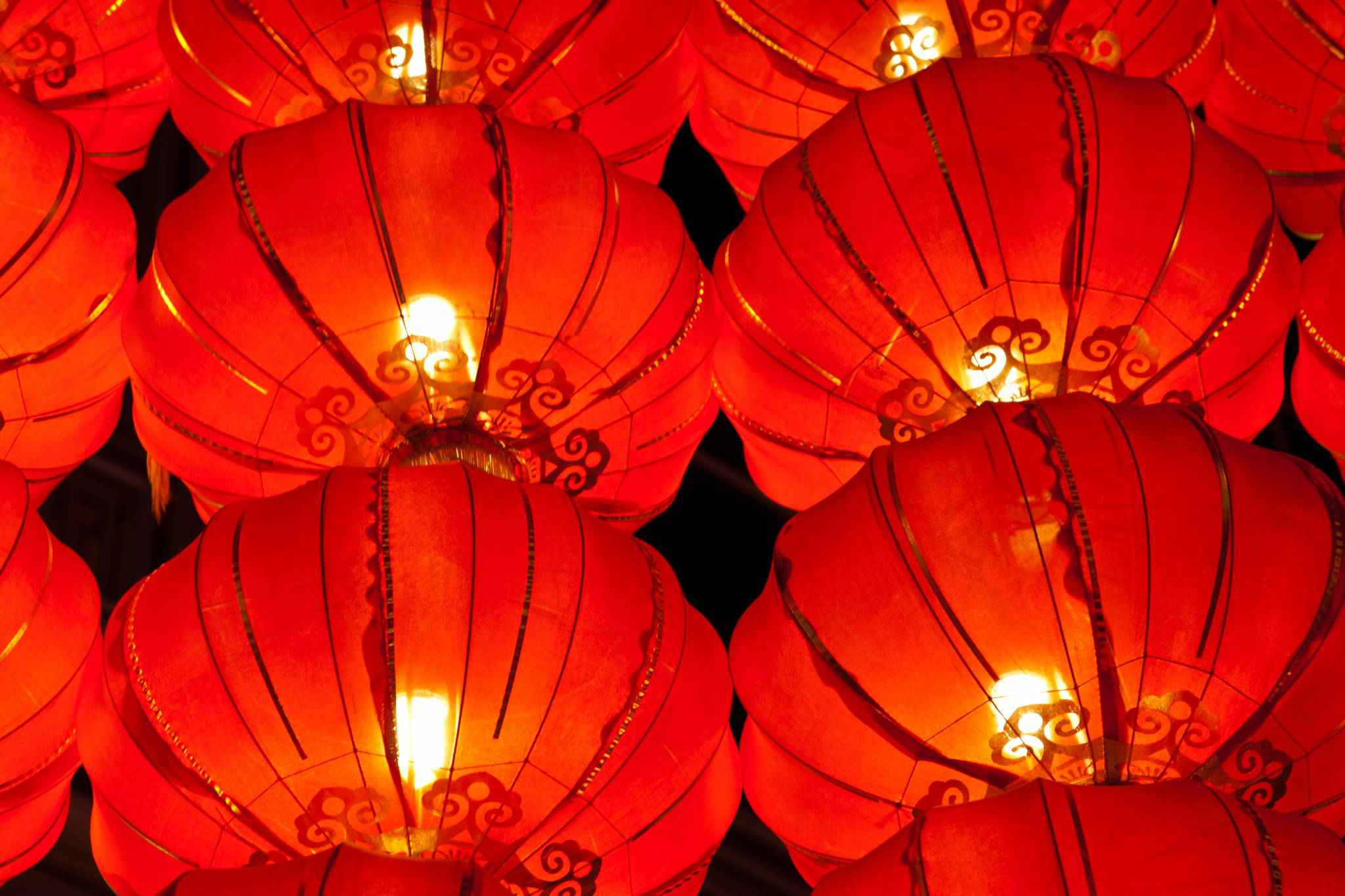