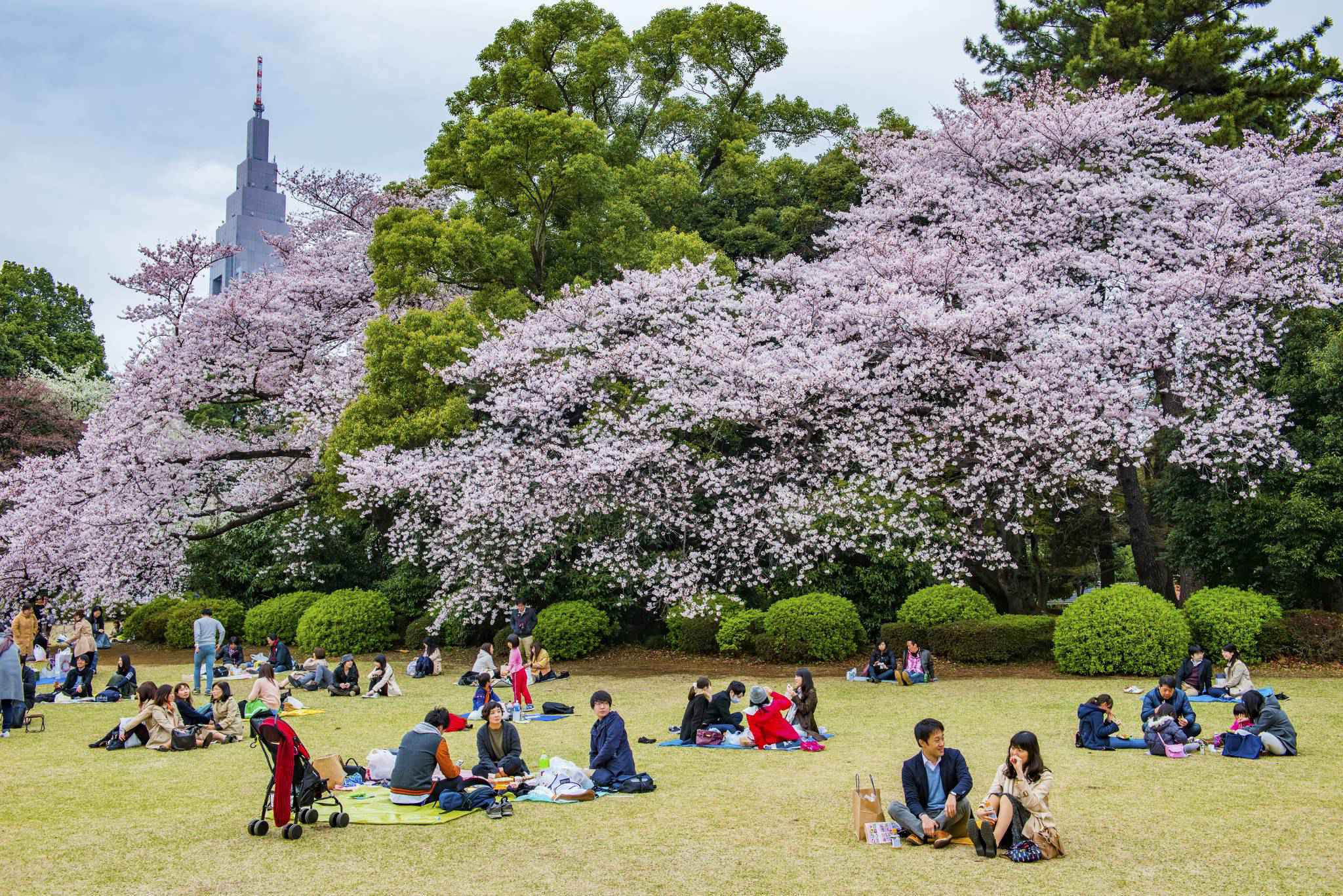 Kitanomaru Park (北の丸公園 Kitanomaru Kōen) is a public park in Chiyoda, Tokyo, Japan located North of the Tokyo Imperial Palace.
The park is the location of both the Nippon Budokan, an indoor sports and performance venue, the Science Museum and the National Museum of Modern Art, Tokyo.
As of May 1, 2008, the Kitanomaru Park area had a registered population of 598, of which 361 are male and 237 are female, although this population almost exclusively consists of serving members and dependents of the Imperial Guard of the National Police Agency.

History
Kitanomaru Park was originally the location of the northernmost section of Edo Castle, known as the Kitanomaru (北の丸 northern enceinte). It was used as both a medicinal garden and a secure residential compound for members of the Tokugawa extended family. The park is almost encircled by deep moats and defensive fortifications from the original castle.

Prior to 1969, when Kitanomaru Park was opened, this district had been called Daikanchō (代官町 literal translation: Town of Local Governors) because many daikan (local governors) lived in the place soon after the construction of Edo Castle. Today, the name Daikanchō is known more commonly as the name of an interchange of the Inner Circular Route of the Shuto Expressway.

Two gated entrances survive from time of Edo Castle the Shimizu-mon and further north the Tayasu-mon. The Tayasu-mom was the northern most gate of Edo Castle and consists of both a Korai-mon style outer gate and a Yagura-mon style fortified inner gatehouse with highly stacked stone walls forming a narrow defensive courtyard between the two. An inscription on the outer side of the Tayasu-mon states the gate was constructed in 1685, making it one of the oldest surviving structures of the original castle. 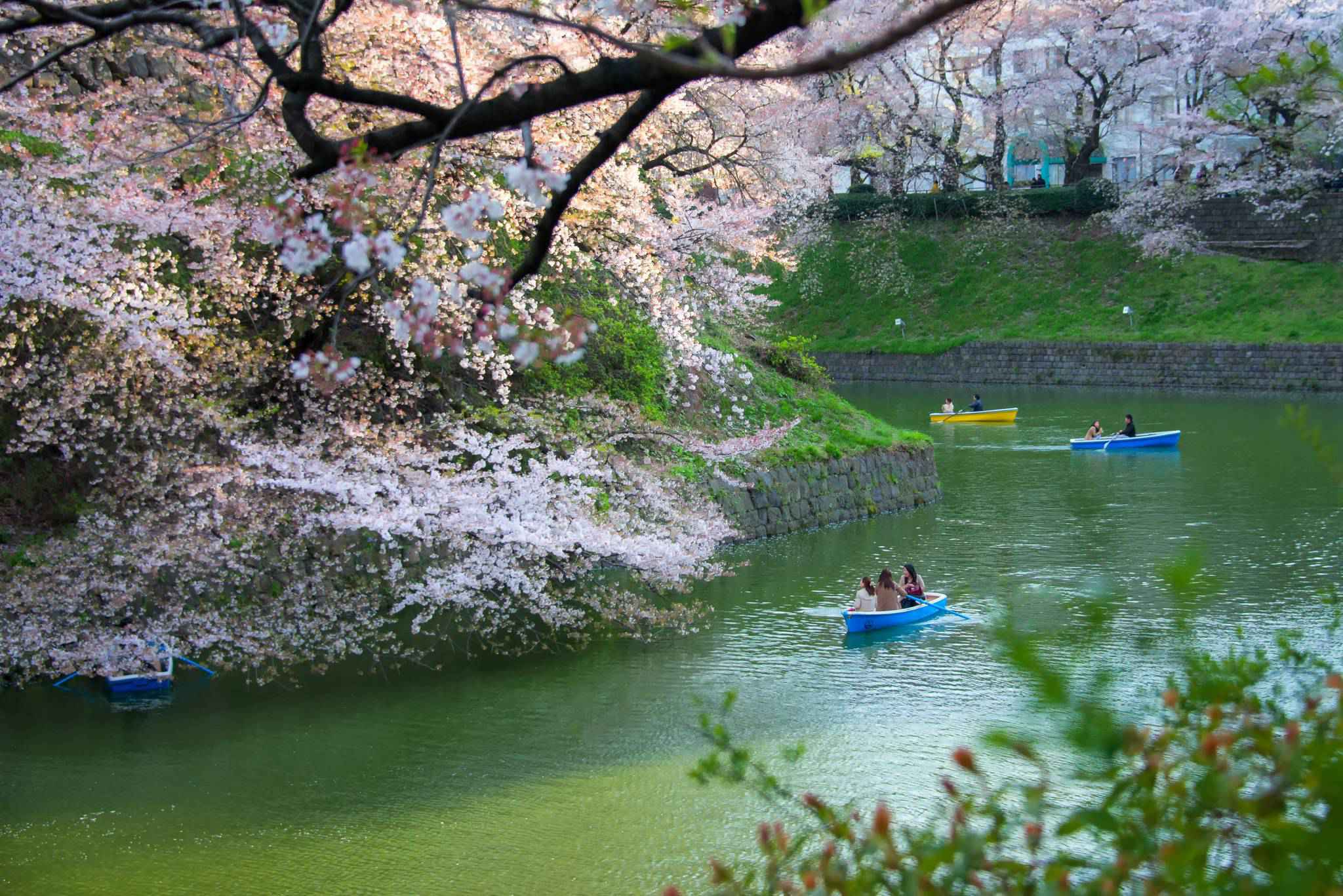