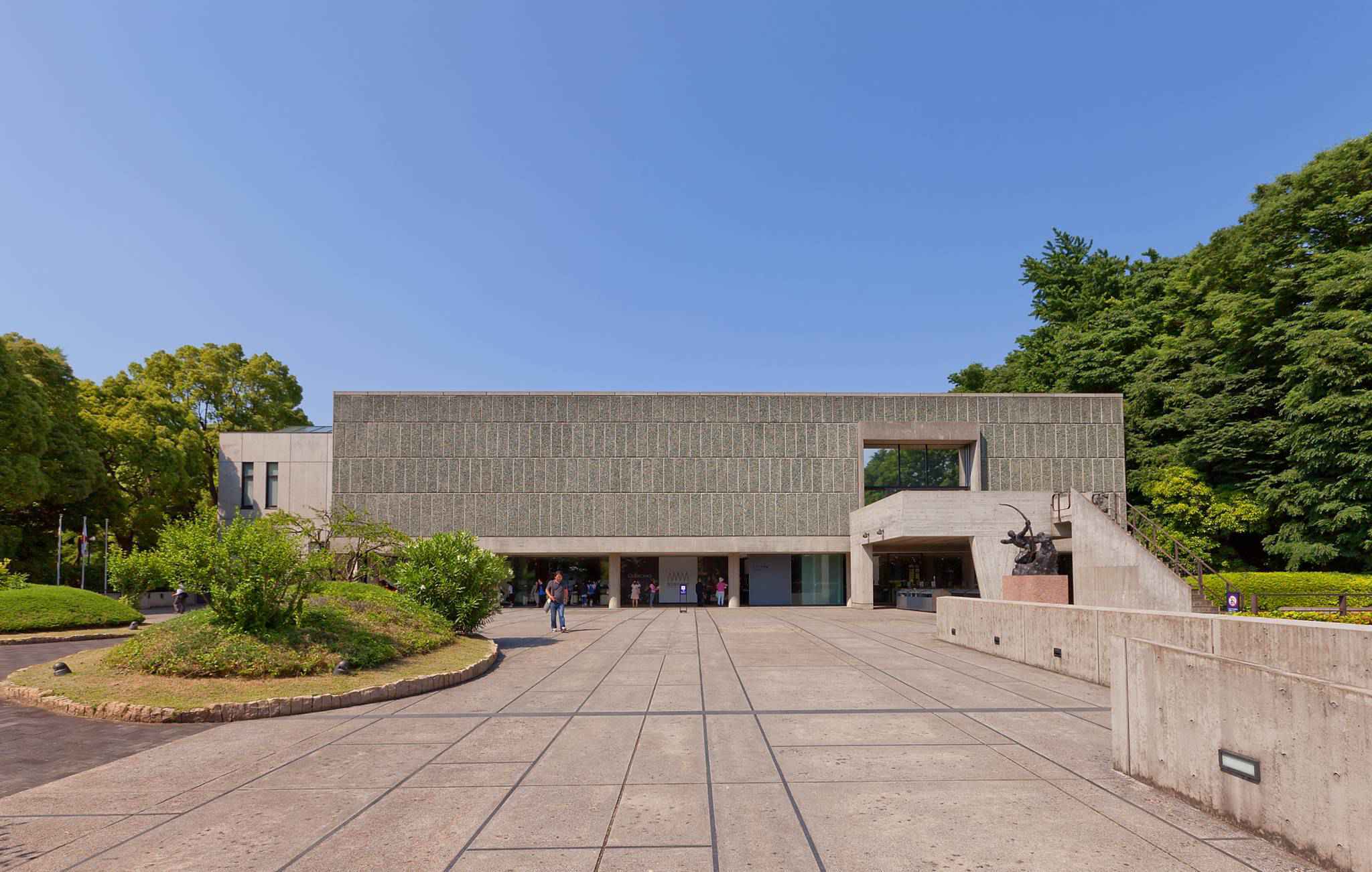 Collections
NMWA has purchased art work every year since its establishment in its efforts to build and develop its permanent collection. The museum houses about 4,500 works, including examples of painting and sculpture from the 14th through the beginning of the 20th century. The museum's holdings have expanded in the decades since the museum was first opened to the public:

Paintings; 18th century and earlier The Main Building displays pre-18th-century paintings, including those by Veronese, Rubens, Brueghel, and Fragonard. Many of these paintings are religious paintings featuring imagery from Christianity.

Le Corbusier's building
The Main Building was designed by the Swiss architect Charles-Edouard Jeanneret-Gris (1887–1965), who is more popularly known as Le Corbusier. It is the only representative example of his work in the Far East; and the New York Times review of its opening suggested that the building itself presented an "artistic significance and beauty" which rivaled the paintings inside. The multi-story, reinforced concrete building was completed in March 1959 as a symbol of the resumption of diplomatic ties between Japan and France after World War II. 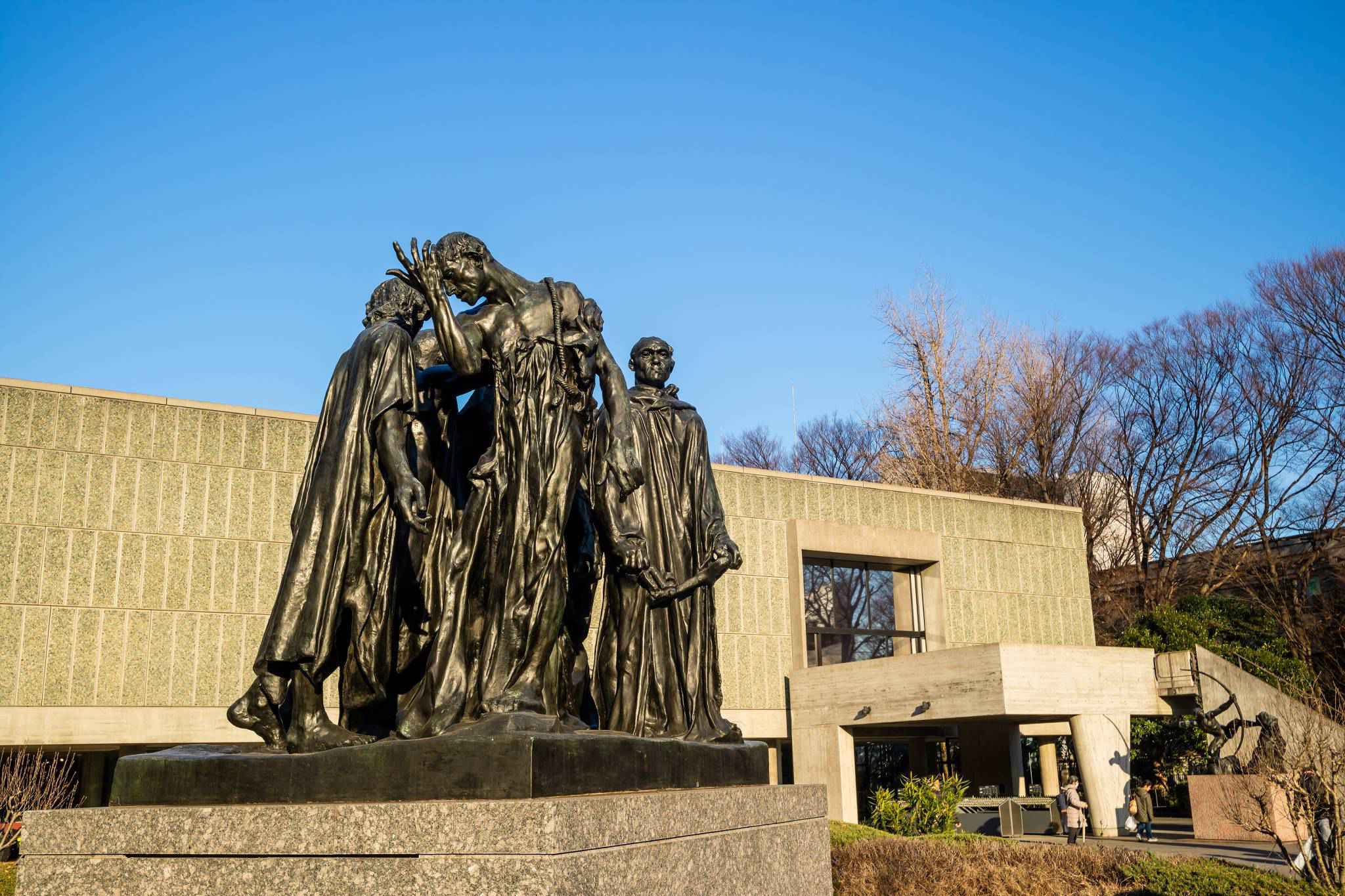