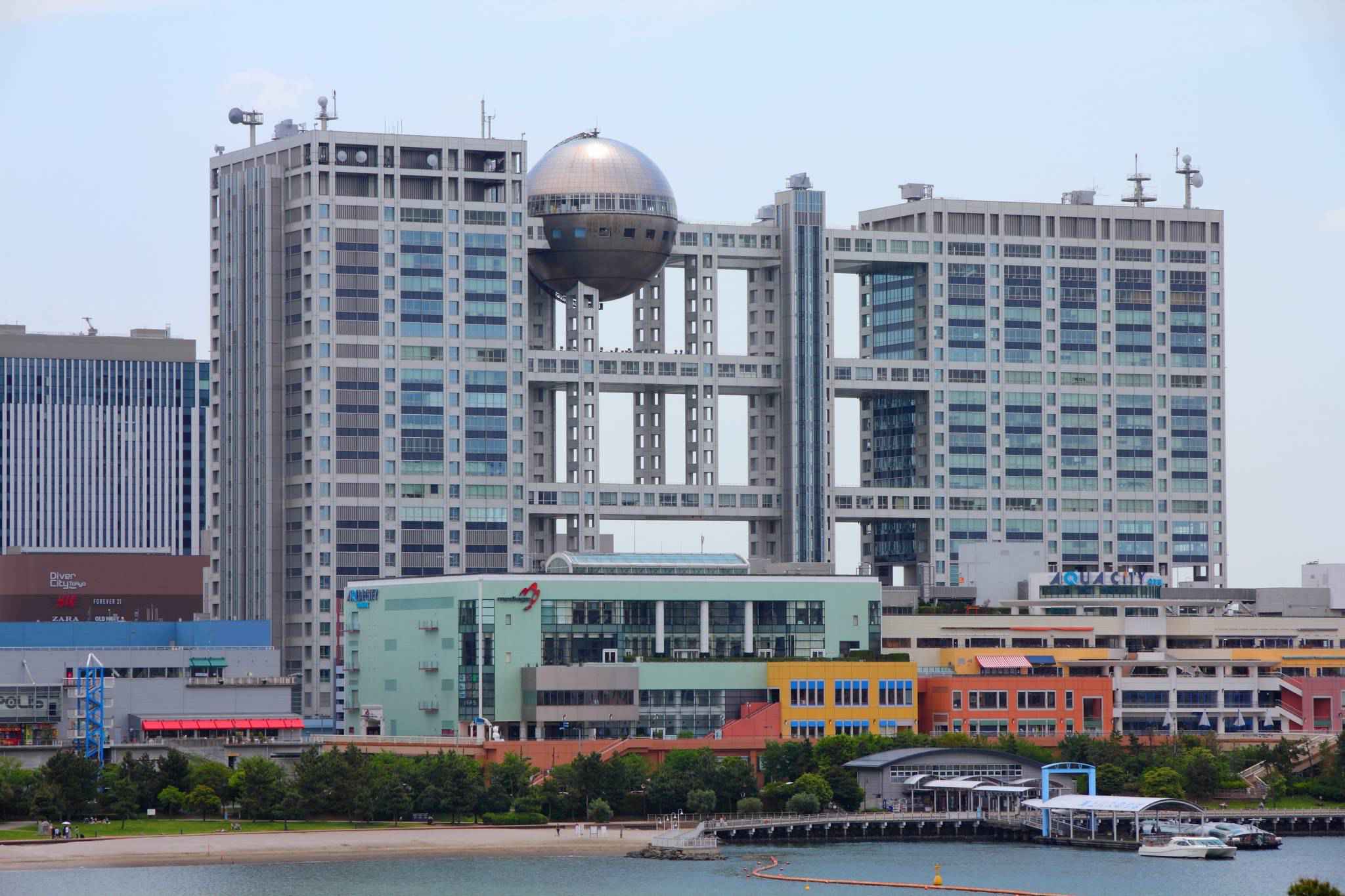 Odaiba (お台場) is a large artificial island in Tokyo Bay, Japan, across the Rainbow Bridge from central Tokyo. It was initially built for defensive purposes in the 1850s, dramatically expanded during the late 20th century as a seaport district, and has developed since the 1990s as a major commercial, residential and leisure area. Odaiba, along with Minato Mirai 21 in Yokohama, are two of the only places in the Greater Tokyo Metropolitan area where the seashore is accessible, and not blocked by industry and harbor areas.

Daiba (台場) formally refers to one district of the island development in Minato Ward. The Odaiba name is commonly used to refer to the entire Tokyo Waterfront Secondary City Center (東京臨海副都心 Tōkyō Rinkai Fukutoshin) which includes the Ariake and Aomi districts of Kōtō Ward and the Higashi-Yashio district of Shinagawa Ward.

Transport
Two Shuto Expressway lines access Odaiba: Route 11 enters from central Tokyo crossing the Rainbow Bridge, while the Wangan Route enters from Shinagawa Ward through the Tokyo Port Tunnel and from the bayfront areas of Tokyo and Chiba Prefecture to the east.

By public transport Odaiba is accessible via the automated Yurikamome transit system from Shimbashi and Toyosu. The privately operated Rinkai Line runs between Shin-Kiba and Ōsaki but many trains connect directly to Shibuya, Shinjuku, and Ikebukuro. City buses provide cheaper if slower access. Ferries connect Odaiba with Asakusa running along the Sumida River and the Kasai Rinkai Park in eastern Tokyo. 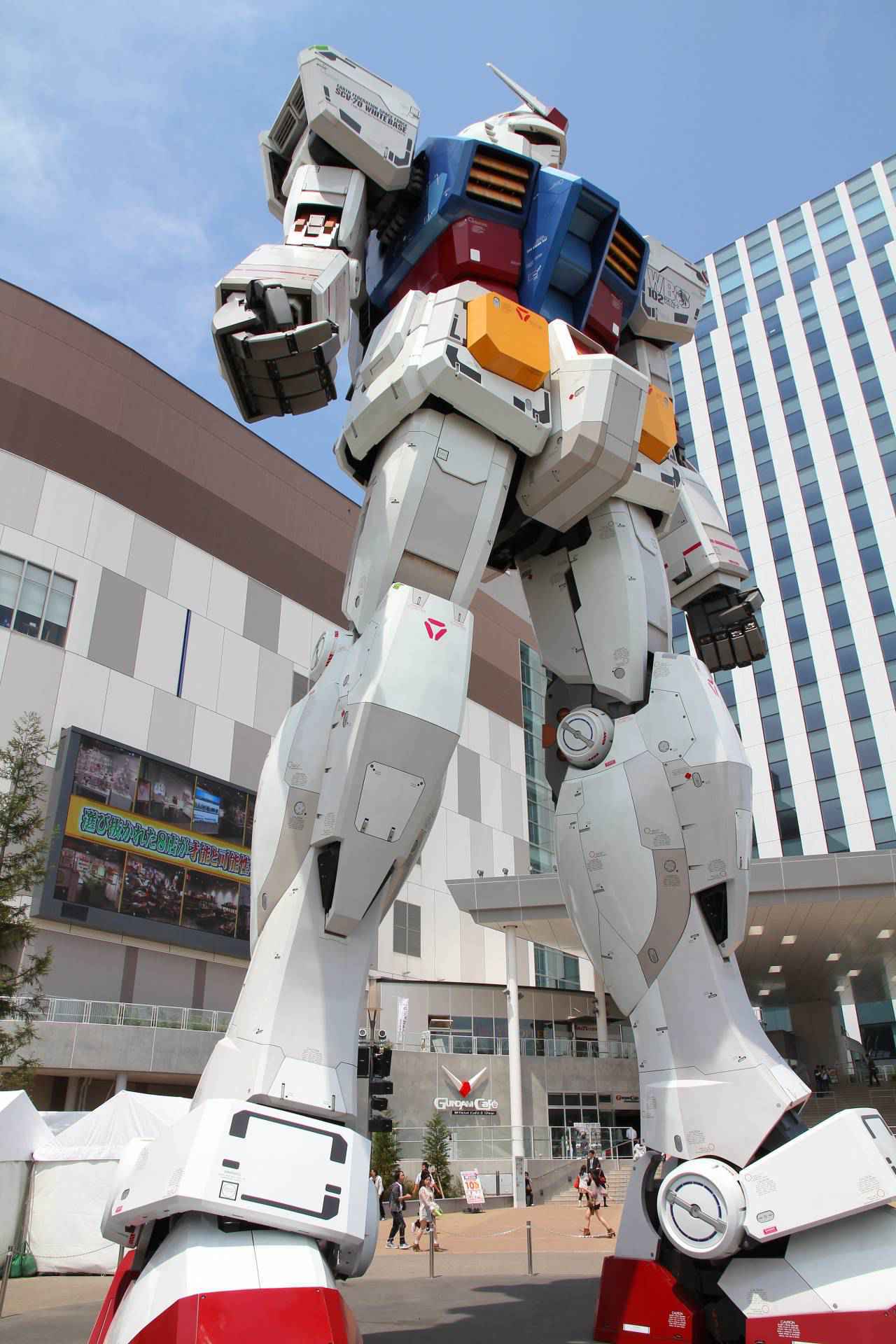