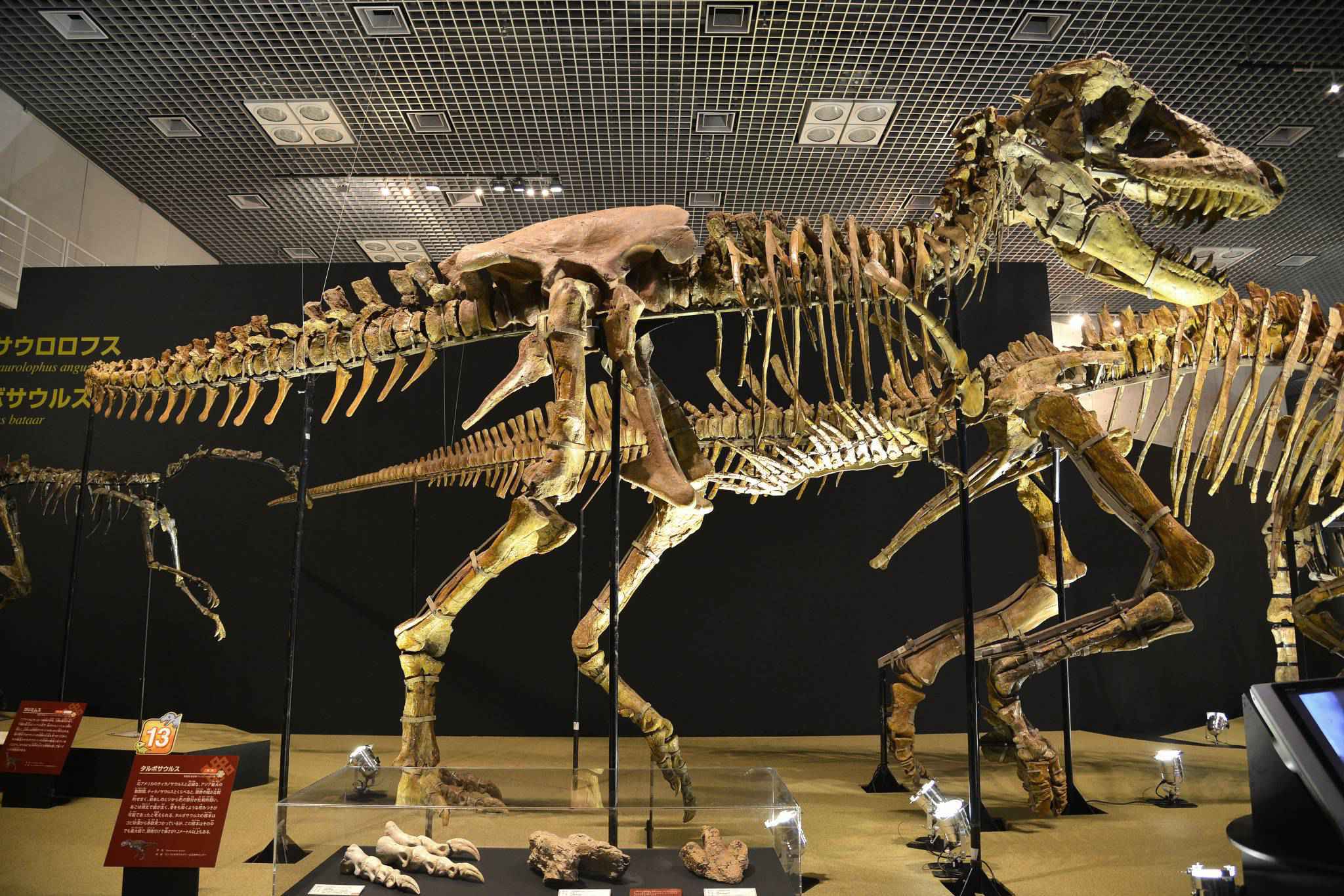 The Tokyo National Museum (東京国立博物館 Tōkyō Kokuritsu Hakubutsukan), or TNM, established in 1872, is the oldest Japanese national museum, the largest art museum in Japan and one of the largest art museums in the world. The museum collects, houses, and preserves a comprehensive collection of art works and archaeological objects of Asia, focusing on Japan. The museum holds over 110,000 objects, which includes 87 Japanese National Treasure holdings and 610 Important Cultural Property holdings (as of July 2005). The museum also conducts research and organizes educational events related to its collection.

The museum is located inside Ueno Park in Taito, Tokyo. The facilities consist of the Honkan (本館?, Japanese Gallery), Tōyōkan (東洋館?, Asian Gallery), Hyōkeikan (表慶館?), Heiseikan (平成館?), Hōryū-ji Hōmotsukan (法隆寺宝物館?, the Gallery of Hōryū-ji Treasures), as well as Shiryōkan (資料館?, the Research and Information Center), and other facilities. There are restaurants and shops within the museum's premises, as well as outdoor exhibitions and a garden where visitors can enjoy seasonal views.
The museum's collections focus on ancient Japanese art and Asian art along the Silk Road. There is also a large collection of Greco-Buddhist art.

All information is provided in Japanese, Chinese, English, French, German, Korean, and Spanish.

Five Exhibition Buildings
Honkan (Japanese Gallery)
The original Main Gallery (designed by the British architect Josiah Conder) was severely damaged in the Great Kantō earthquake of 1923. In contrast to the original building's more Western style, the design of the present Honkan by Jin Watanabe is the more eastern "emperor's crown style". Construction began in 1932, and the building was inaugurated in 1938. It was designated an Important Cultural Property of Japan in 2001.

The Japanese Gallery provides a general view of Japanese art, containing 24 exhibition rooms on two floors. It consists of exhibitions from 10,000 BC up to the late 19th century, exhibitions of different types of art such as ceramics, sculpture, swords, and others.

Tōyōkan (Asian Gallery)
This building was inaugurated in 1968 and designed by Yoshiro Taniguchi. This is a three-storied building which bring a feeling such as five-storied. Because there are large floors arranged in a spiral ascending from the 1st floor along the mezzanines to the 3rd floor, and many stairs. It has been made huge colonnade air space to reach from the first floor to the third floor ceiling inside, and placement of an exhibition room is complicated. There is a restaurant and museum shop on the first floor, too.
The Asian Gallery consists of ten exhibition rooms arranged on seven region levels. It is dedicated to the art and archaeology of Asia, including China, Korea, Southeast Asia, India, the Middle east and Egypt.

Hyōkeikan
Built to commemorate the marriage of the then Meiji Crown Prince (later Emperor Taisho), Hyokeikan was inaugurated in 1909. This building is designated as an Important Cultural Property as a representative example of Western-style architecture of the late Meiji period (early 20th century). It is open for events and temporary exhibitions only.

Heiseikan
Heiseikan serves primarily as space for special exhibitions, but also houses the Japanese Archaeology Gallery. The Japanese Archaeology Gallery on the first floor traces Japanese history from ancient to pre-modern times through archaeological objects. The galleries on the second floor are entirely dedicated to special exhibitions. The Heiseikan building was opened in 1999 to commemorate the crown prince's marriage. The building also contains an auditorium and lounge area.
This gallery displays some examples of pottery, the Jōmon linear appliqué type, from around 10,000 BCE. The antiquity of these potteries was first identified after World War II, through radiocarbon dating methods: "The earliest pottery, the linear applique type, was dated by radiocarbon methods taken on samples of carbonized material at 12500 +- 350 before present" (Prehistoric Japan, Keiji Imamura).

Hōryū-ji Hōmotsukan (The Gallery of Hōryū-ji Treasures)
Art works from the 319 Hōryū-ji Treasures, originally donated to the Imperial Household by Hōryū-ji in 1878, are exhibited in six rooms. The building was designed by Yoshio Taniguchi and furnished with the latest in conservation technology, and opened in 1999 after a full renovation. The reference room on the 2nd floor mezzanine houses the "digital archive" which allows visitors to view the entire collection of Horyuji Treasures on computer with explanations provided in Japanese, Korean, Chinese, English, French, and German. A restaurant is located on the first floor.